The Best New Infotainment Systems For Your Car

Infotainment systems are becoming a staple feature in new cars — despite that, only 56% of drivers are very satisfied with their car infotainment system, a survey by Consumer Reports reveals. A good infotainment system should be responsive and easy to learn and use, with simple, straightforward controls. Fortunately, manufacturers are continually making improvements to make infotainment systems as reliable, intuitive and user-friendly as possible, and technology is evolving constantly. 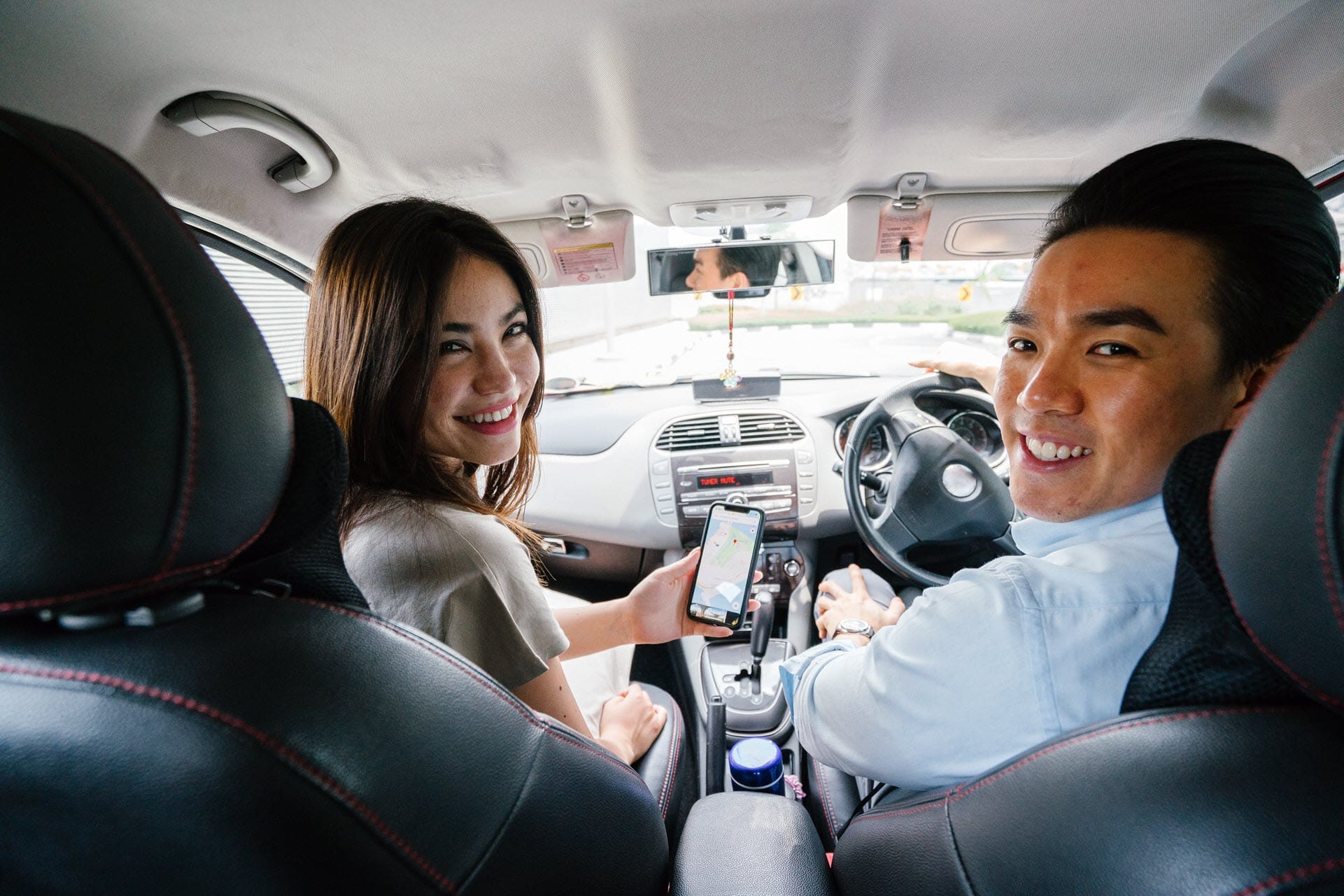 Amazon’s Echo Auto is a new smart device which provides you with all the benefits of Amazon Alexa in your car. It conveniently allows for the hands-free completion of various tasks while driving. Echo Auto is compatible with all cars, even ones which don’t feature advanced technology. Whichever car model you own, Echo Auto can provide you with abilities like making phone calls, selecting songs, making appointments, creating and checking reminders, and getting directions. It’s also designed to pick up voice commands over car-related background noise. The device simply plugs into your car’s USB port (or lighter) and connects via the Alexa app on your smartphone.

Ford’s traffic and navigation app, Waze, was recently integrated with its already-impressive SYNC 3 infotainment system. The app provides real-time traffic conditions and the quickest traffic routes not provided by traditional navigation services. Now drivers can view Waze on the car’s infotainment screen. It’s voice-controlled, and navigation and traffic information are played through the car speakers. Just plug your smartphone into the USB port, and access Waze via Ford’s AppLink system. Waze is compatible with Fords equipped with SYNC 3 version 3.0. Older Fords with Sync 3 will just need a software update to access the new feature.

Apple CarPlay interfaces with your car’s in-dash entertainment system, giving you a safer, easier and more convenient way to navigate your iPhone while driving. Simply plug your iPhone into the USB port, and the car’s own system is replaced with the iOS home screen. Most apps are read by Siri to avoid distracted driving. CarPlay is getting an update with the coming release of iOS 13. It’ll have a dashboard-style home screen, which displays multiple apps to be used at the same time in a single view (like maps, music and Siri suggestions, for example). 300 car models have CarPlay either as a standard feature or optional extra.

Amazon Echo Auto, Ford Waze, and Apple CarPlay are some of the most popular infotainment systems currently on the market. These smart devices use cutting-edge technology to make your drive time as convenient and enjoyable as possible.

0
In your wedding invitation, it is important to inform your guest about the wedding schedule and all information about the date and place. Try...
Read more
General

0
When trying to conceive new ways to broaden your professional scope and grow your business, it can be tempting to look for things you...
Read more
General

0
When you’re running a small business, you can’t afford to cut corners on safety, and your data is one of the most important things...
Read more
General

What Kinds of E-Commerce Sites Should You Consider?

0
The e-commerce industry is now thriving, as many modern clients prefer the convenience that digital retail stores bring to the shopping experience. With these...
Read more
General

0
As your business continues to expand, you definitely need reliable and efficient printing solutions to ensure that everything is accounted for properly and that...
Read more
© 2018. TECHTOLEAD